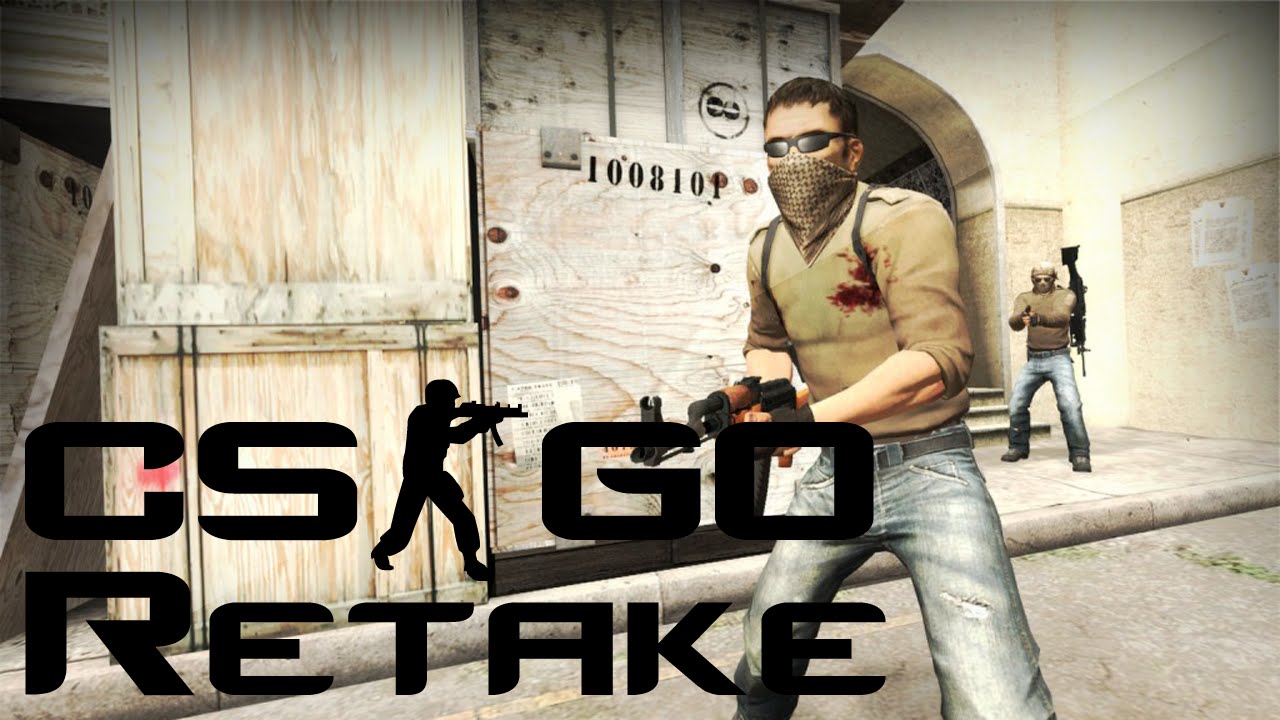 This is a CS:GO Sourcemod plugin that creates a competitive-minded gamemode called retakes. The idea is that the T players spawn in a bombsite with the bomb, while the CT spawn on rotation routes and try to retake the site and defuse the bomb.

Note that this plugin is currently in beta.

Only Sourcemod 1.7 or later is supported. Releases are compiled using the 1.7.2 compiler and will not work on a server using a sourcemod version earlier than 1.7.

Download the archive and extract the files to the game server. From the download, you should have installed the following (to the csgo directory):

The file cfg/sourcemod/retakes/retakes.cfg will be autogenerated when the plugin is first run and you can tweak it if you wish.

You may also tweak the values in cfg/sourcemod/retakes/retakes_game.cfg, which is executed by the plugin each map start.

Here are a few important cvars that are in cfg/sourcemod/retakes/retakes.cfg:

You can enable optional addon plugins for more features

The build process is managed by my smbuilder project. You can still compile retakes.sp without it in the normal fashion, however.

To compile, you will need:

You should make sure you have a relatively recent version of smlib – some changes were made to accommodate sourcemod 1.7 changes. The plugin is currently compiled against sourcemod 1.7.1.

Edit mode can be launched by using the sm_edit command (!edit in chat), which requires the map-change admin flag. Doing this brings up the edit menu which makes it easy to modify spawns.

Here is how to operate the spawn editor via commands:

Note: the plugin automatically saves the changed spawns on map ends to a file in addons/sourcemod/configs/retakes.

This plugin adds a simple admin command sm_site to let an admin pick between bombsites being used. For example, then can type: “!site a” or “!site any”.

This plugin provides a simple sm_guns (!guns in chat) command that lets users choose between regular and silenced M4’s and whether they want to ever recieve an AWP. It also randomly gives out a small amount of grenades.

This plugin is an alternative to retakes_standardallocator (meaning: you shouldn’t use both of these plugins, just one!) that makes every round a pistol round and lets players choose which pistol they have.

This site uses Akismet to reduce spam. Learn how your comment data is processed.